CyberEdTalks, is a division of the global events arm of Information Security Media Groups (ISMG). The CyberEdTalks brand hosts summits around the world in markets that have been determined to be underserved, providing much needed content and education to information security professionals. Content provided at CyberEdTalks events focus on the local culture and language of these communities, providing a unique experience for both attendees and sponsors. 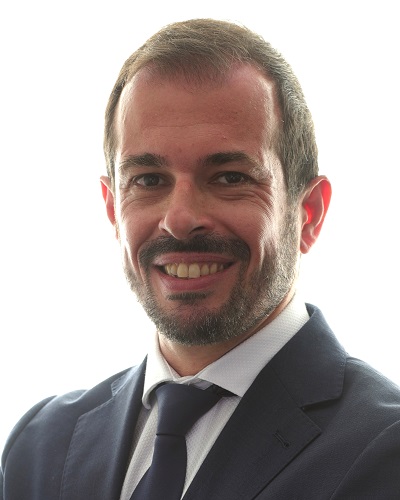 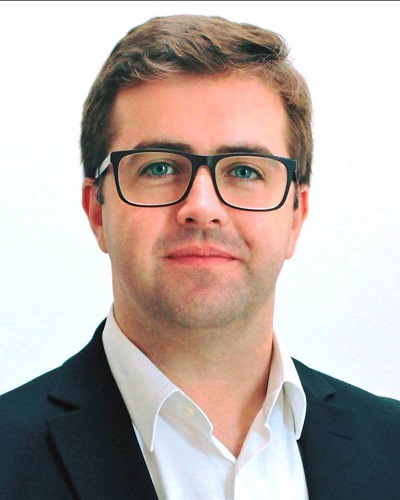 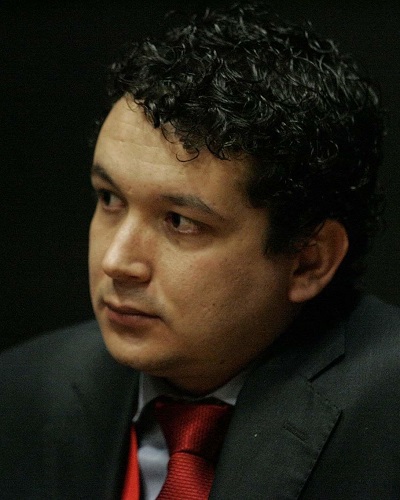 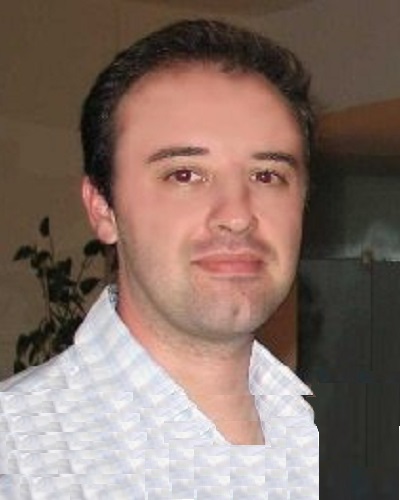 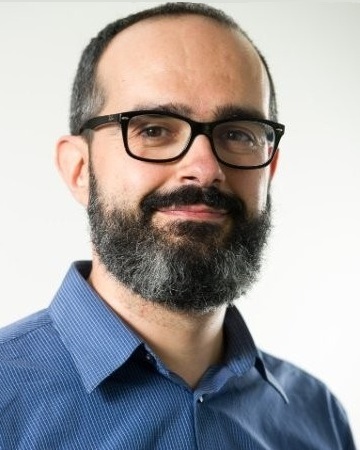 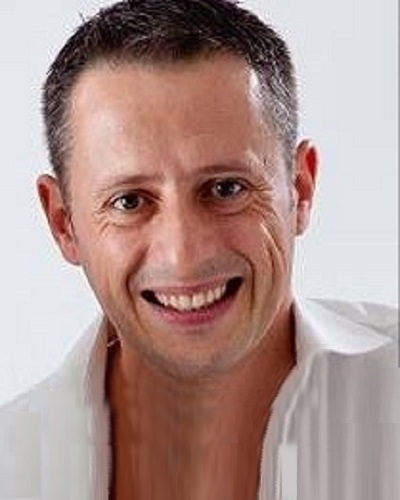 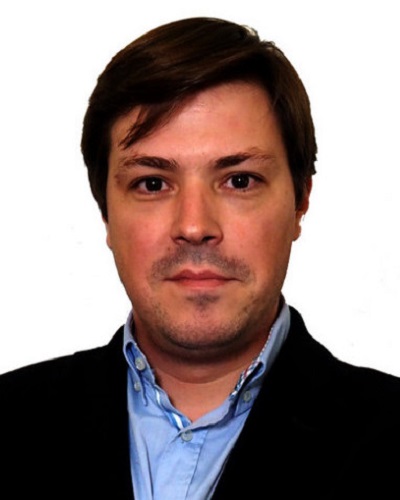 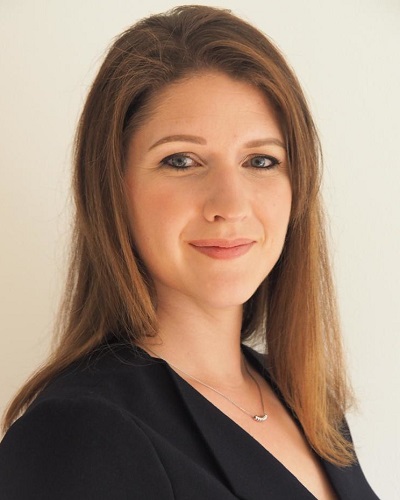 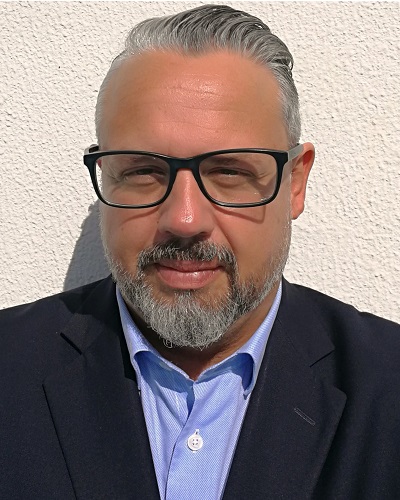 ISMG Global Events: 2020 and Beyond

ISMG's SVP of Editorial, VP of Global Events, and Group Director of Custom Events discuss the state of events.

The Critical Importance of Data Integrity

Microsoft's Diana Kelley on How to Keep Data Untampered

Steve Katz on Cybersecurity’s State of the Union

The Challenge of Fighting Identity Fraud 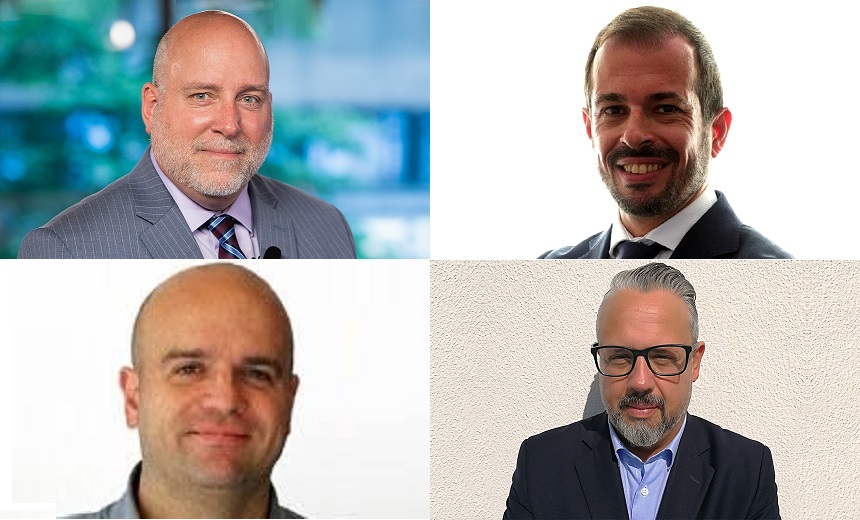 Opening panel sets the tone for the Summit with an overview of key cybersecurity and fraud challenges facing Portuguese organizations in the year ahead, with a preview of sessions to be featured throughout the day.

The Security Ecosystem: The Path Forward 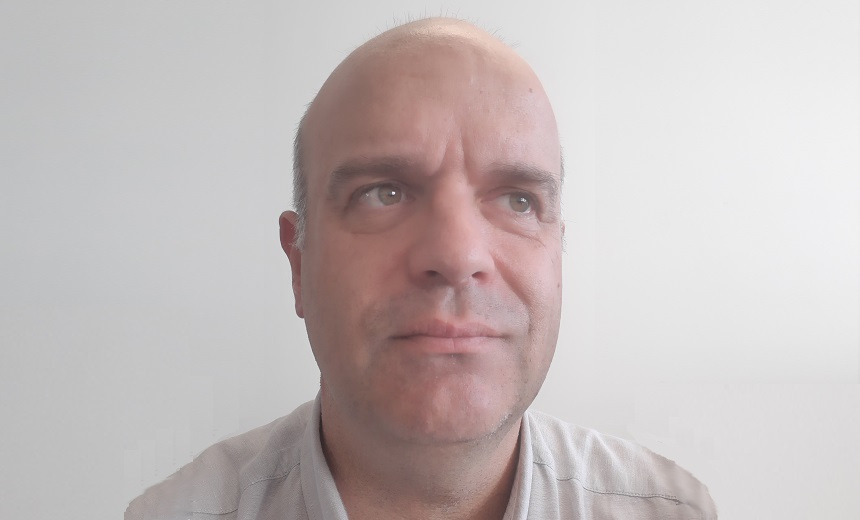 The Security Ecosystem, the solutions environment and all the new technological trends present themselves to a security manager, a CISO or even to a CEO/CIO as a vast landscape of choices, where the path to be taken and the steps to be performed are challenging. Among the questions to be discussed in this session from the security leader's perspective: 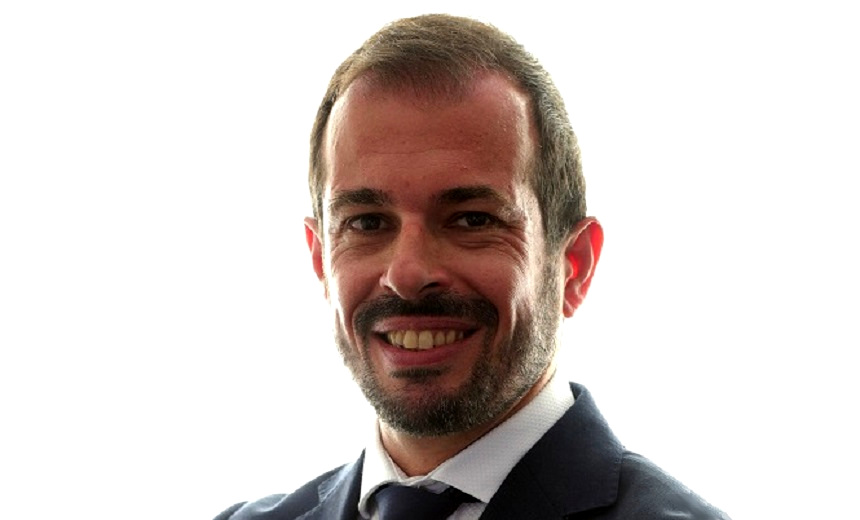 Recently, it was announced that British Airways is to be fined more than £183m by the UK Information Commissioner's Office (ICO) after hackers stole the personal data of half a million of the airline's customers. According to ICO, such data breach, which began in June 2018, occurred because British Airways had "poor security arrangements" in place to protect customer information being accessed.

As a controller we are not in control over the cloud service provider's (IT) environment and we must rely upon (IT) controls that the provider has in place. Such arrangements must be governed by a contract or other legal act under Union or Member State law, namely by a data processing agreement (DPA) which shall include the appropriate security measures to be implemented by the processor.

In this session, we will look into: particularities and challenges of a DPA when negotiating the appropriate organizational and security measures to be implemented, including their scope, assessment and enforcement during the term of such arrangement as a way of managing the risk of liability towards the individuals and before the data protection authorities.

Digital Transformation and the State of E-Fraud 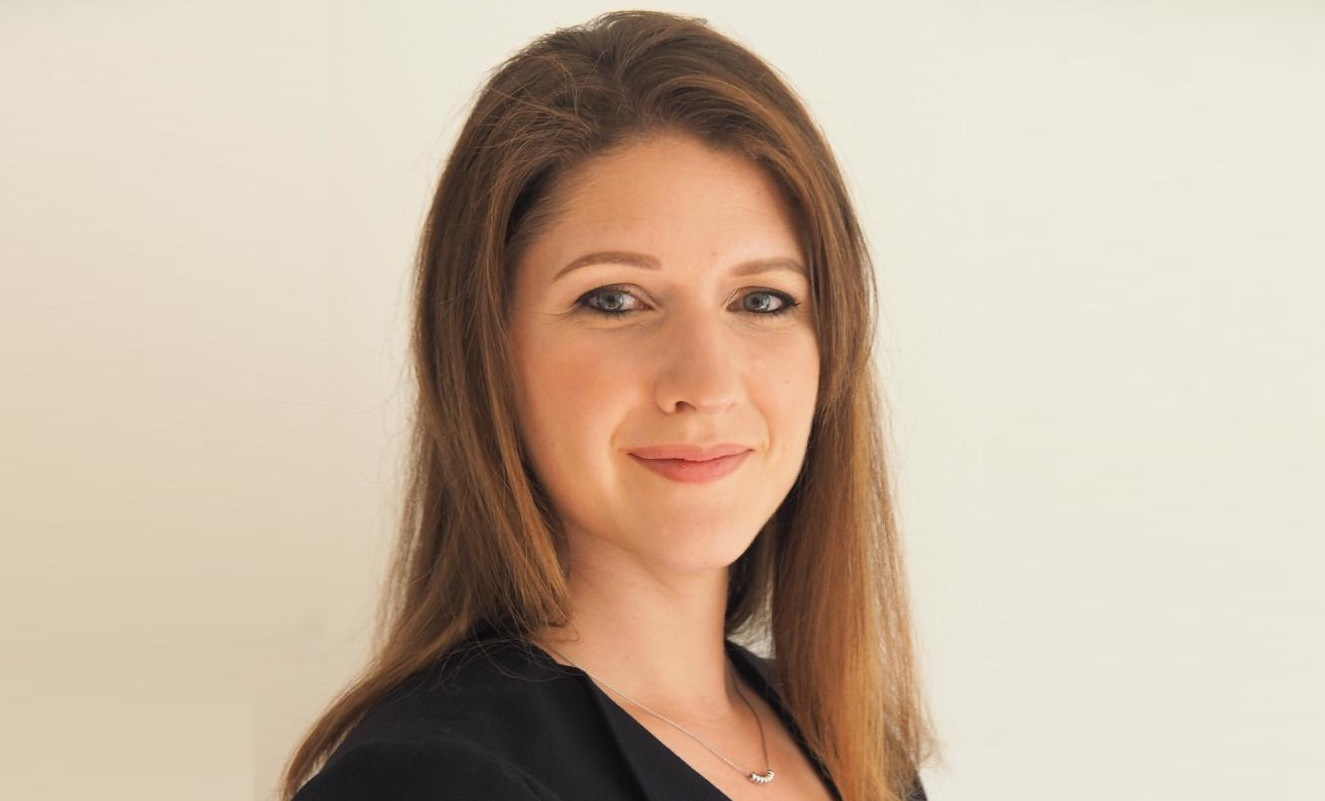 In this presentation, hear about the recent history and the future of technology and consumer patterns and drivers. This session explores the continued proliferation of social media, IoT and artificial intelligence and the implications of this technology. The huge rise in cybercrime and fraud highlights the challenges businesses face across all industries.

This session takes a look at what those challenges are, how we can react to them and what we can do better. It covers: 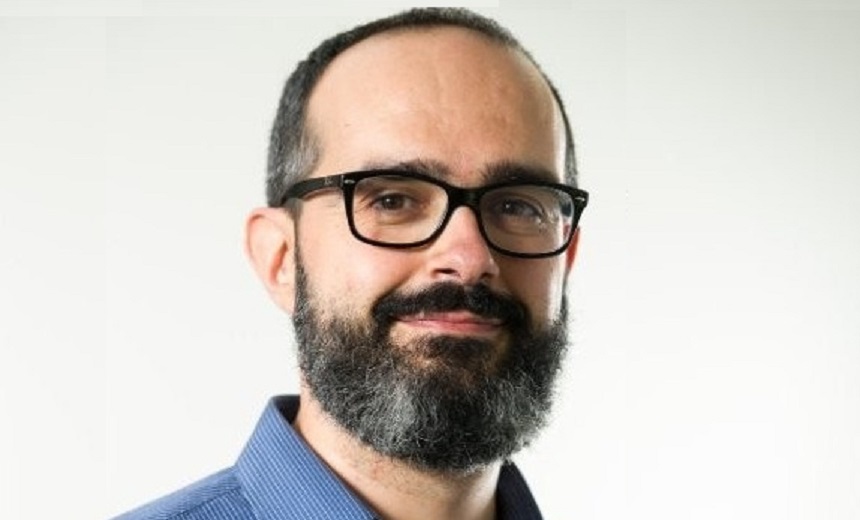 Join this session to hear from Antonio Moreno, Global Business Director, Security and Biometrics at Nuance as he discusses: 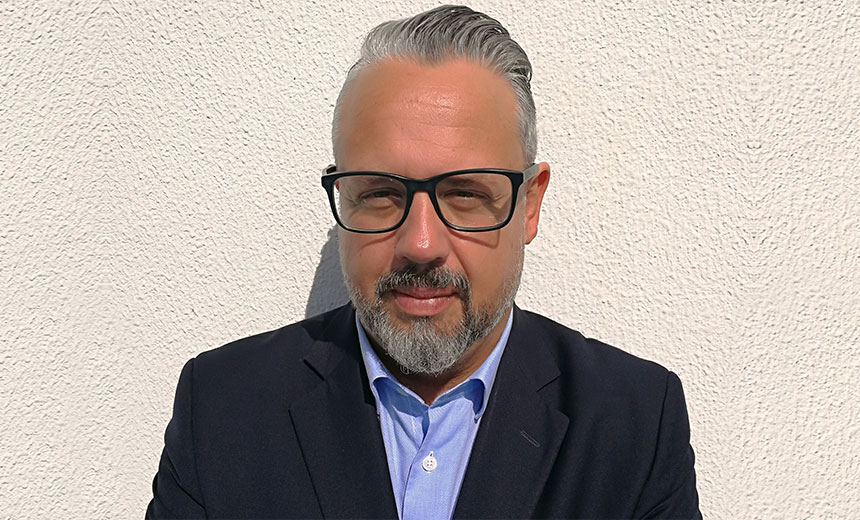 The insider threat can come from a malicious insider who intends to commit fraud, steal intellectual property or damage your brand. Or it can come from an accidental insider who makes a costly mistake or is taken advantage of by a malicious outsider. Both pose threats to your organization. Attend this session for expert insight on: 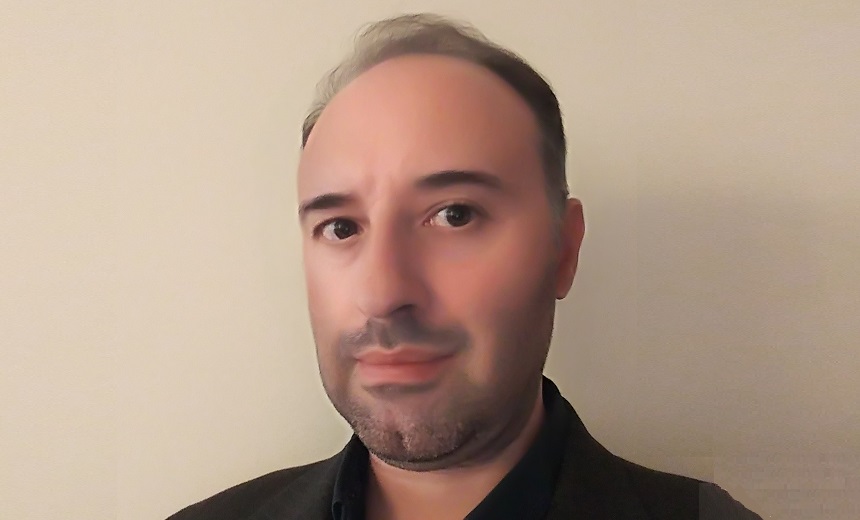 Incident Response has always been a complex activity, requiring a multi-disciplinary approach to ensure proper handling. Although the issues of privacy and personal data protection are not new to incident handlers, the recent European legislation - General Data Protection Regulation (GDPR) - poses additional challenges, as well as provides orientation on how those challenges can be overcome. There are several questions that should be answered by incident handlers, when analyzing a security incident that will either increase or decrease the impact of possible data protection issues. The GDPR itself recognizes the importance of dealing with these issues from the stand point of risk assessment, and deciding based on a preponderance of factors. Among the topics to be discussed:

Digital Identity and the European Ecosystems 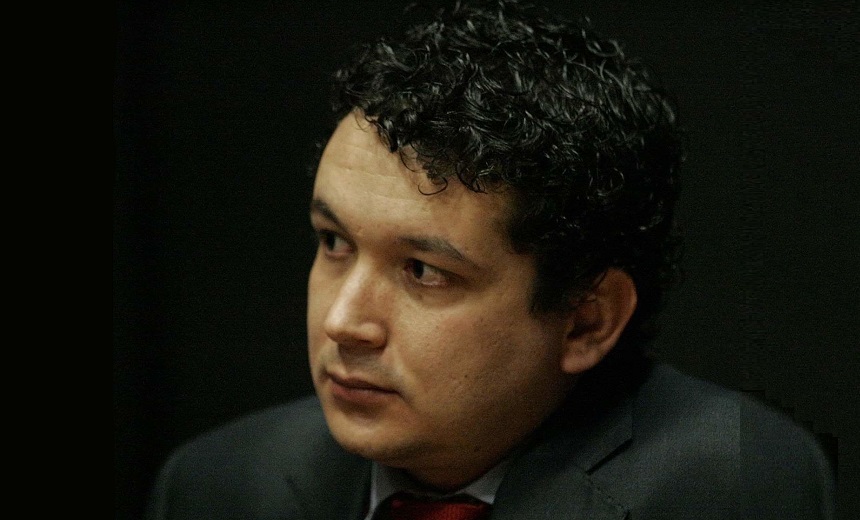 We now live in a world of multiple identities, multiple protocols, multiple technical solutions and billions of internet users. In this session, we discuss the challenges and opportunities that European Ecosystems can bring to the user, organizations and third parties. Among the topics:

Privacy and Cyber Risk in Banking and Insurance Services 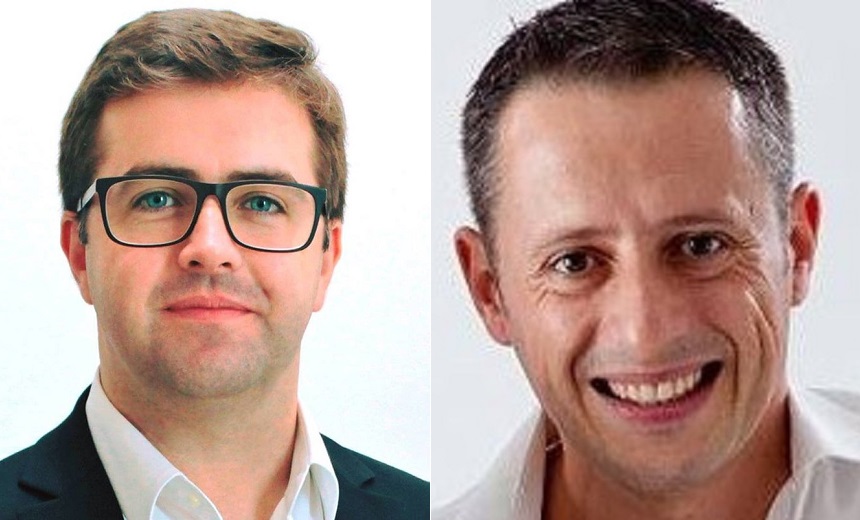 With over-regulation (mostly European), the banking and insurance industry has been challenged in the course of its economic activities, exposed to changes in business and compliance with cybersecurity and privacy guidelines. This presentation describes some of the biggest challenges that banks and insurers (and other financial sector entities) are facing regarding risk management. 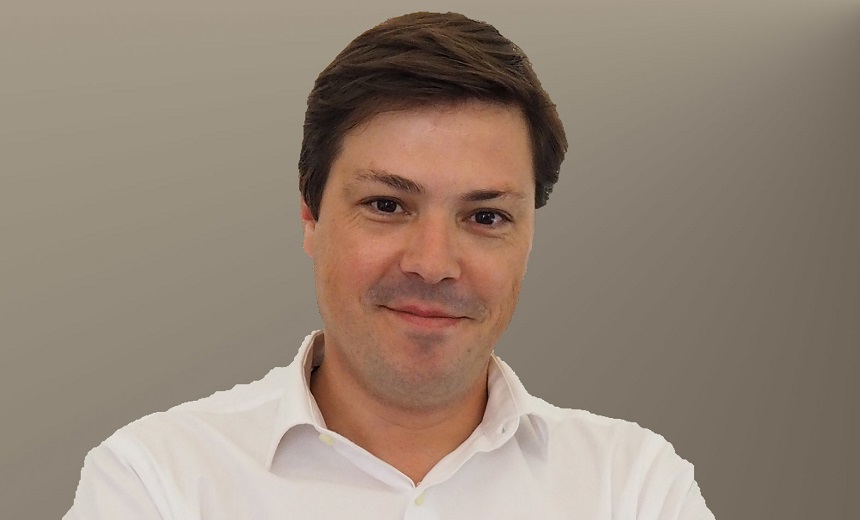 In this session, we take a detailed look at the unique cybersecurity issues posed to a nation's critical infrastructure. Don't miss this compelling presentation by the IT and innovation leader of a Portuguese public utility.

For our premium members, we offer online webinars from all of our past events. Become a member now to get access to keynotes and important sessions from previous events.